LEARN ABOUT OUR ACTIVE LAWSUITS AND INVESTIGATIONS
Home » Videos » CNBC – “Bitcoin: B… 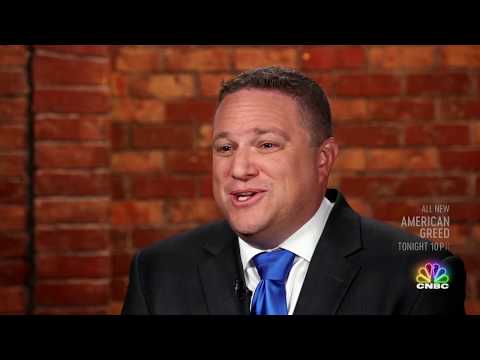 Silver Miller is proud to announce that co-founder David Silver was featured on a CNBC Special Report, "Bitcoin: Boom or Bust." "Fast Money" anchor Melissa Lee hosted the program, in which she investigated what caused the price of bitcoin to skyrocket, whether the technology is here to stay, and whether people should be as enthusiastic about its future as some devout bitcoin supporters think. David was one of the featured interviewees, and he said . . . well, you'll have to watch the clips to find out.

Everyone Is An Anarchist

“Everyone is an anarchist until they lose their money.” So said David Silver in his recent featured interview with CNBC. Strong opinions exist on both sides of the bit-coin. Click below to learn more not just about David’s opinions but why he feels that way.

On the recent CNBC documentary, David Silver, Co-Founder of Silver Miller, dissects increasingly-popular investment strategies and why some lead investors to frustration and financial loss.

First you see it, then you don’t. Hackers are the magicians of the digital currency world, with the power to make investors’ assets “disappear” with the stroke of a keyboard. And because nearly all digital asset exchanges are not insured or regulated, investors risk losing everything they have -- especially when the exchanges don’t do enough to keep the hackers at bay. CNBC turned to David Silver, Co-Founder of Silver Miller, for his thoughts on this on what could be done to protect investors.

There are risks involved with investing; but as David Silver, Co-Founder of Silver Miller pointed out in a recent CNBC documentary, the risks are stacked even higher in the easily-manipulated world of digital currency. With no regulation, investors were left empty-handed with little to no recourse when their assets disappeared. Until now. Silver Miller is the nation’s leading law firm with the track record of success.